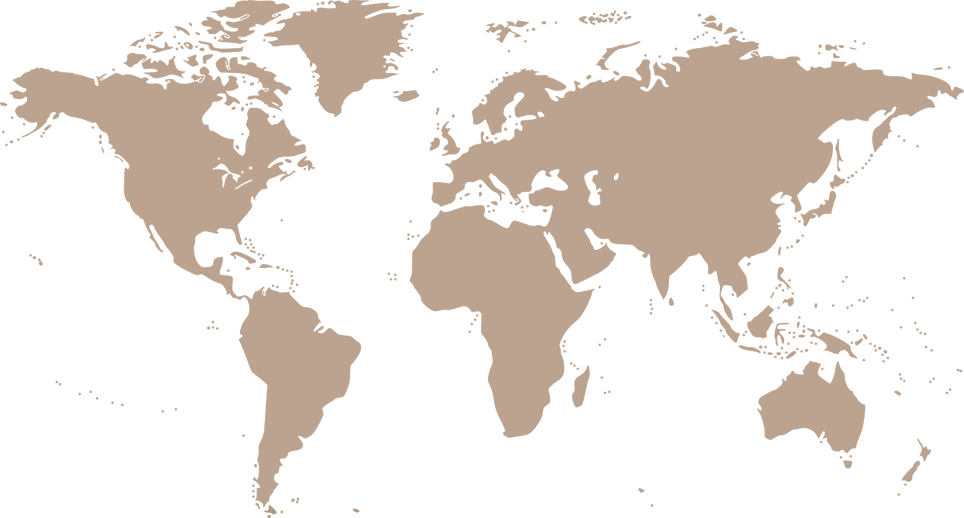 As the dust starts to settle following last week’s US elections, Joe Biden is all but certain to become the 46th President. In this Macro Flash Note, Daniel Murray reviews the election results and highlights once again some of the consequences.

On almost every measure, Joe Biden outperformed Donald Trump in last week’s election. Biden won a higher percentage of the national vote, receiving around 4.7 million more votes than Trump; he won more states (26 Biden v. 25 Trump since the District of Colombia is treated as a separate entity with its own allocation of electoral college votes); he will comfortably win more electoral college votes. This reality has been acknowledged around the world with many national leaders having sent their congratulations to the President-elect over the weekend even as Donald Trump pursues legal avenues in an attempt to remain in the White House.

In the meantime, some states remain to be officially confirmed as vote counting is still taking place. Regardless, Biden’s lead appears insurmountable, even if Trump were to win some minor legal victories. Importantly, the widespread acceptance of Biden’s win by the international community strongly adds to its legitimacy, making it even harder for Trump to overturn the result.

Of the swing states we have previously highlighted, the final pre-election polls suggested that Biden would win five out of nine and that is what happened, albeit with a slightly different distribution of results than anticipated – the polls predicted Biden would win Florida and lose Georgia but the opposite result will most likely prevail once Georgia’s result is confirmed. Whereas in the immediate aftermath of the election the polls appeared to have been grossly inaccurate, the final result will show much better performance. Nonetheless, it is true that Trump did better than forecast by the polls in seven out of the nine swing states.

States have a few weeks to confirm the results before the electoral college vote officially takes place on 14th December (the Monday after the second Wednesday in December). Some states are still counting votes and others will conduct recounts, which may take a couple of weeks. Furthermore, Donald Trump and his team have launched various legal challenges, notably with regard to the counting of postal votes received after election day. So, absent Trump conceding, it may take a little while before the result is officially declared.

As an aside, Georgia’s Republican Governor Brad Raffensperger has stated that “Was there illegal voting? I am sure there was. And my office is investigating all of it. Does it rise to the numbers or margin necessary to change the outcome to where President Trump is, given Georgia’s electoral votes? That is unlikely.” It is also notable that Fox News, a bastion of Republican politics and in normal times a strong Trump supporter, has refrained from adding its weight behind the notion that there was widespread voter fraud1, something for which there seems to be little evidence.

Implications of a Biden Presidency

The President is able to do certain things via executive orders without needing to go through Congress. Biden has already indicated that, once sworn in, he will use this tool to sign the US up to the Paris Climate Agreement (again) and also to re-join the WHO. It also seems likely that the Biden administration will seek to re-establish the WTO as a legitimate body for overseeing global trade arrangements and protocols, for example by supporting appointments to the Appellate Court that adjudicates on trade disputes. Separately, Biden is putting together a task force to tackle Covid19 and the challenges it brings with it. However, Biden’s powers here are limited since the decision on what lockdown restrictions to put in place is devolved to the state and local level.

A fiscal stimulus package of some description seems likely although it will be smaller than if the Democrats had won a majority across Congress. Mitch McConnell, Republican Senate leader, has already indicated that he supports the introduction of a new stimulus bill before year end, regardless of who is in the White House.

A Democrat in the White House also increases the probability of continuity at the Federal Reserve. It makes it more likely that Powell will be re-confirmed as Federal Reserve Chair when his term expires in February 2022.

Overall then we expect a Biden Presidency to bring with it:

Overall Biden’s (probable) win has been well received by markets. It will see a return to mainstream politics in the White House: a reduction in wildcard policy pronouncements, increased harmonisation with the international community and greater predictability. In particular the shift towards policies that seek to protect and improve the environment brings the US back into line with globally accepted views. Furthermore, efforts to normalise global trading relations will have benefits for many countries around the world, including the US, as will US engagement with global health practices via the WHO.
The fact that the Republicans are likely to retain a majority in the Senate has also been well received by markets. In this scenario a smaller stimulus package will be enacted than would have been the case if the Democrats had won the Senate, implying smaller budget deficits. At the same time, continuity in Fed leadership suggests ongoing very easy monetary policy for the time being. Overall, the result is pro-growth without it being viewed as excessive.